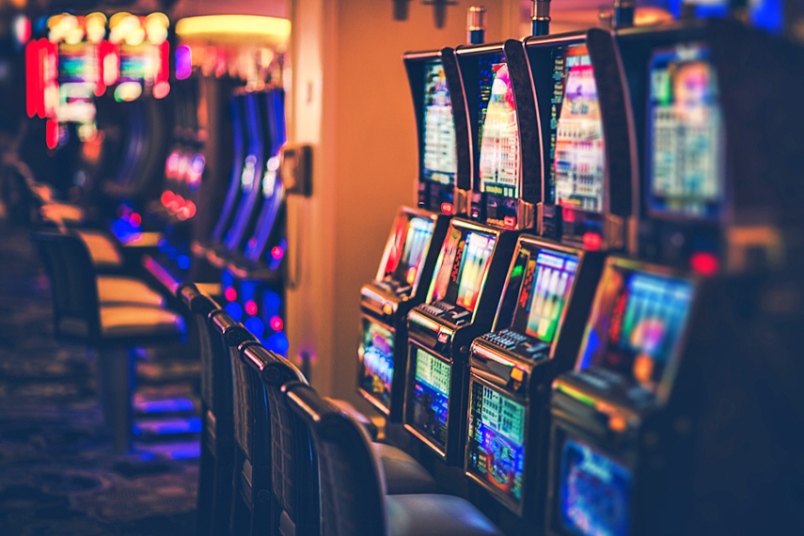 There will be no casino coming to the North Shore following a decision of BCLC. photo supplied, iStock

There will be no casino or slot parlour coming to the North Shore anytime soon.

In 2016, the B.C. Lottery Corporation, the provincial agency that regulates gambling in the province, sought expressions of interest from the North Shore’s three local governments and two First Nations to host a “community gaming facility.”

After more than two years of study into population trends, existing community policies and land availability, the regulator now says there is nowhere for a community gaming facility to go on the North Shore.

“Dialogue to date with interested local governments indicate that the placement of a gambling facility in the region is not achievable at this time,” a release from the lottery corporation stated Friday.

BCLC would not offer any detail as to what pieces of land were considered, or what had changed in population trends since their 2016 marketplace assessment determined the North Shore should be next in line for gaming.

Although hers was one of the votes in favour of sending an expression of interest to BCLC as a council member in 2016, Mayor Linda Buchanan said she is not mourning the decision.

“I think at the time it was worth exploring to see what the potential might have been, whether there would be any other partners that would be interested in looking at it, but I think we heard really clearly from the community it’s not something that they’re overly interested in. We’ve got a lot of other priorities that we need to be looking at,” she said.

“Given all the news of the extent to which money laundering exists in the province and the extent to which casinos are playing a role in that and how that money that’s being laundered impacts our housing crisis and our opioid crisis, I’m not disappointed that we’re taking a bit of a more cautious approach to expanding that industry,” she said.

No one from the Tsleil-Waututh Nation responded to a request for comment.

Governments that host gambling facilities get a 10 per cent cut of the revenues, which BCLC estimated in 2016 would be between $1.5 million to $2.2 million for a North Shore casino.

BCLC’s release does state, however, that the lottery corporation may re-introduce an expression of interest process on the North Shore in the future “should new opportunities present themselves in the region.”