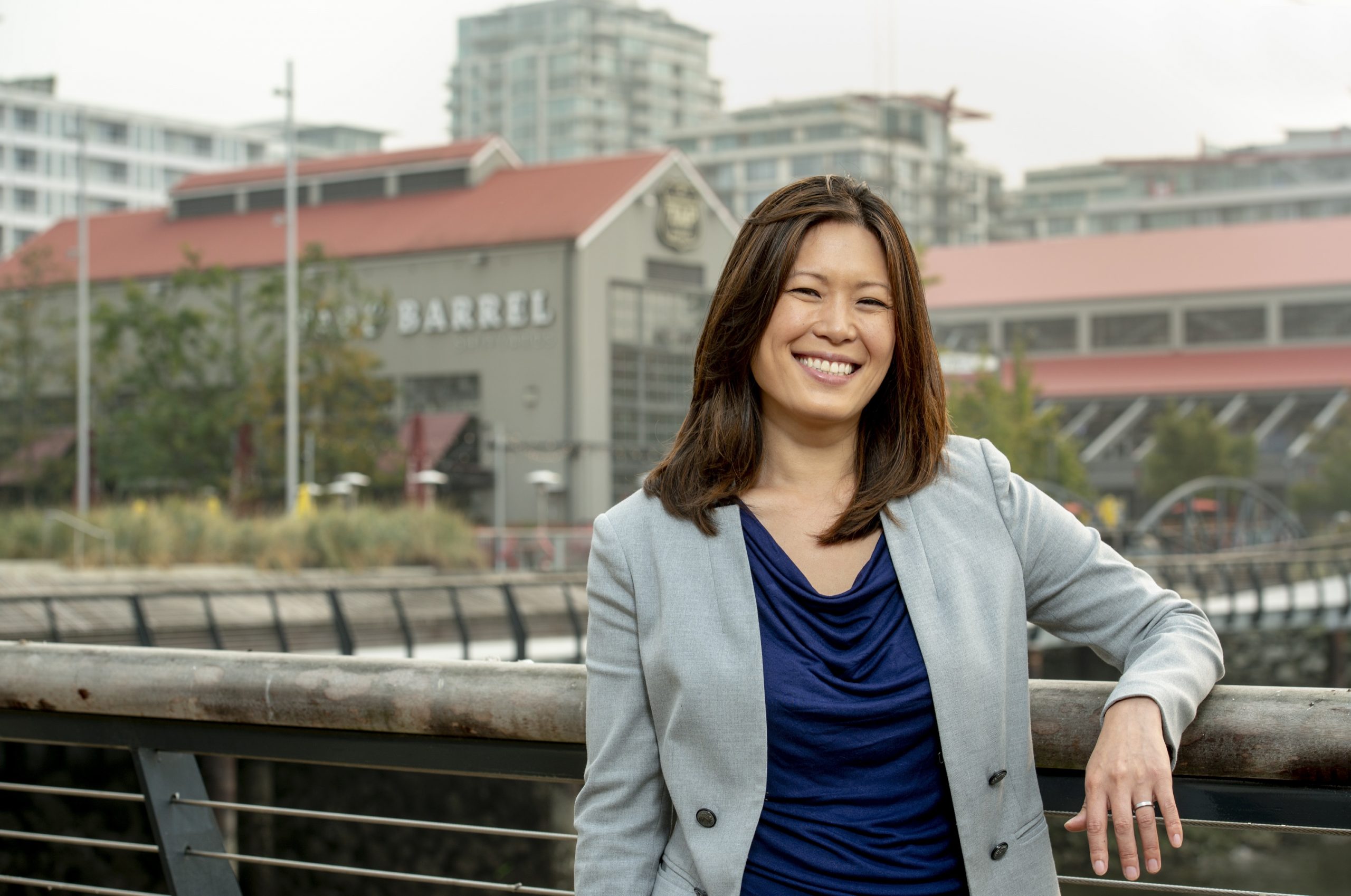 Bowinn Ma has served as MLA for North Vancouver-Lonsdale since May 2017 and was appointed Minister of State for Infrastructure in 2020. She is a licensed Professional Engineer (P.Eng.) with a degree in civil engineering (BASc), a masters from the UBC Sauder School of Business (MM), and a certified Project Management Professional (PMP). 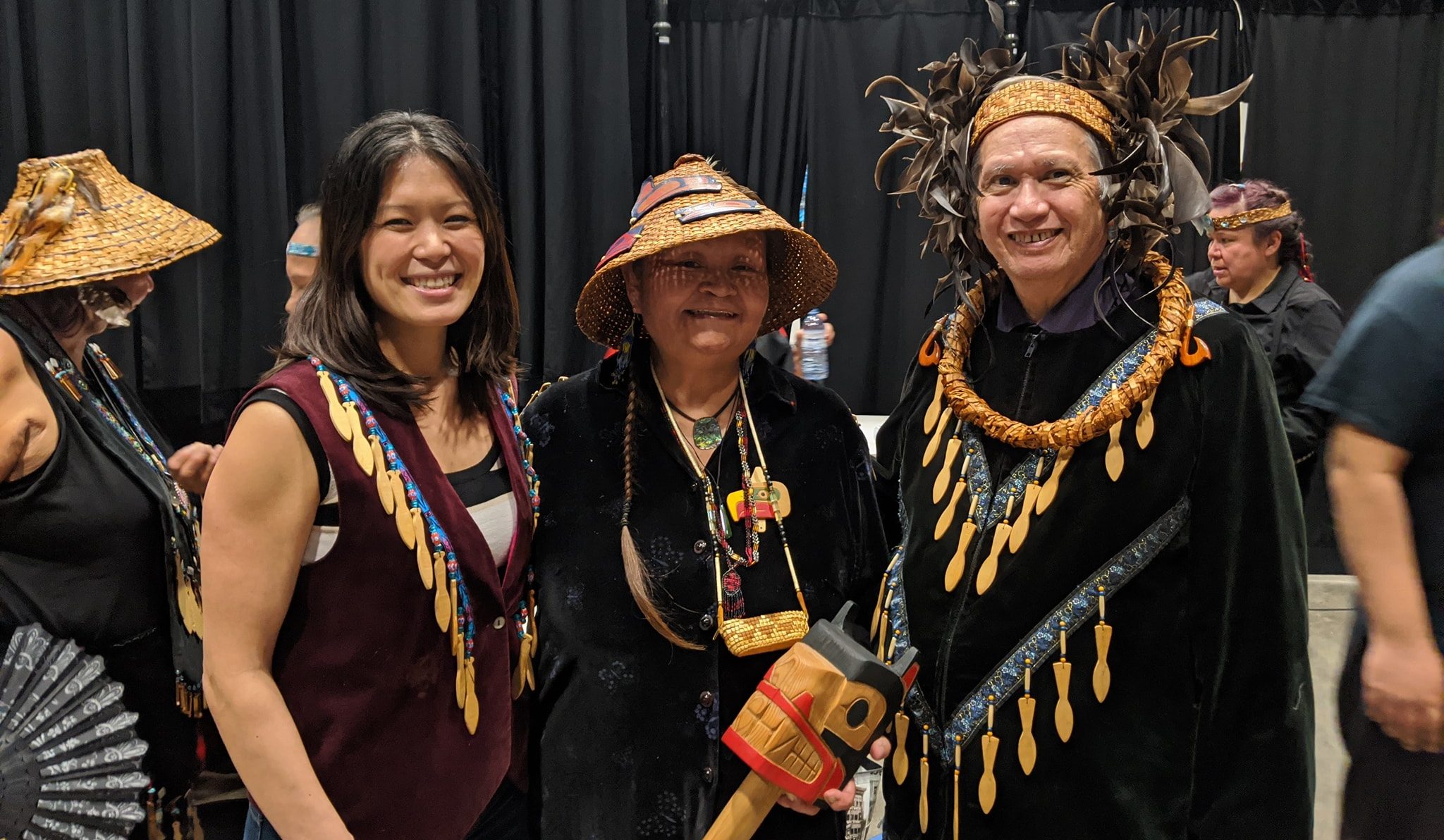 An advocate for more environmentally- and socially-responsible transportation, Bowinn brings a strong focus on climate resiliency and low-carbon transportation systems to her work as Minister of State. Bowinn also led the Integrated North Shore Transportation Planning Project (INSTPP) in 2018, which set the stage for a rapid transit concept for the North Shore and continues to guide regional transportation planning for all levels of government in the area. 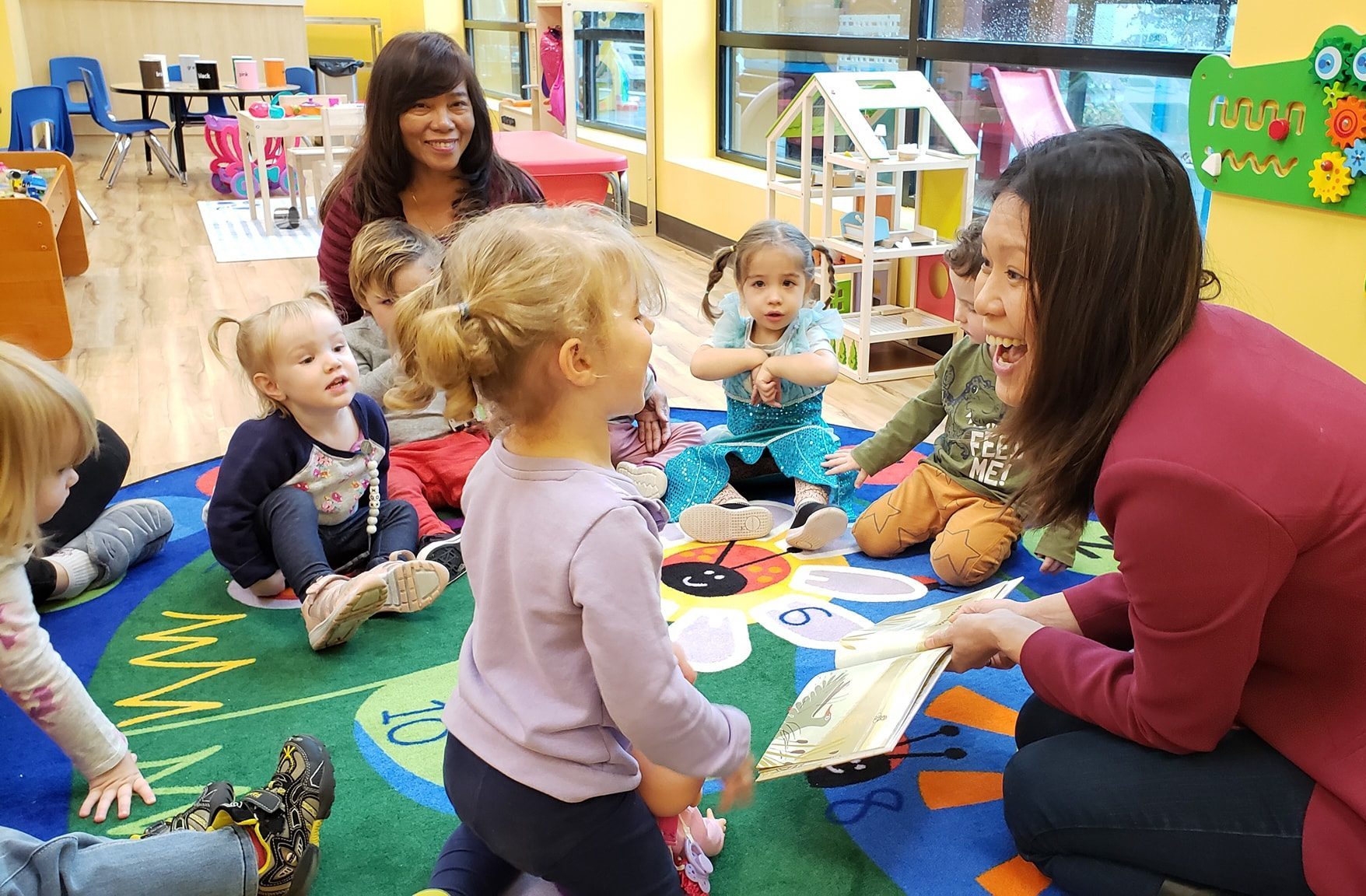 In North Vancouver, Bowinn has championed local investments in housing, child care, and education. She is outspoken about the climate emergency and has made headlines for speaking publicly about difficult topics like racism, sexism, and eating disorders.

Bowinn previously served as Parliamentary Secretary for TransLink and as the Chair for the Select Standing Committee on Crown Corporations. Prior to being first elected, Bowinn managed terminal expansion and redevelopment projects for the Vancouver Airport Authority.

Bowinn is the Canadian-born daughter of Taiwanese immigrants and lives in North Vancouver with her partner and two cats. She can often be found engaging with community members on the streets of North Vancouver-Lonsdale with her Bowinn MAbile.